Although timely action on HFCs is likely to bring multiple benefits for end-users of cooling technologies, only few non-state actor driven initiatives exist yet that specifically target the refrigeration and air-conditioning (RAC) sector. It is important to address the barriers to non-state action in the RAC sector, while recognising that non-state action always needs to be accompanied by effective government policy and regulation to successfully address the climate challenge.

This paper seeks to inform policy makers and other stakeholders in partner countries of the Cool Contributions fighting Climate Change (C4) project and beyond about the potentials offered through both top-down and bottom-up approaches to promote effective mitigation action in the RAC sector. It looks at certain end-users of cooling technologies as important potential non-state actors whose technology choices can have significant impact on current and future RAC sector emissions. A focus is placed on three relevant end-users of RAC equipment: supermarkets, cold stores and hotels. Through in-depth sector studies, the paper provides a better understanding of the mitigation potential, ownership structures, technology options and decision-making processes prevalent in these industries. The analysis also looks at enhanced mobilisation and coordination of RAC sector related non-state action in C4 partner countries (Costa Rica, Grenada, Iran, Philippines, Vietnam). Key results of the study include the recognition that to date, only few non-state actor driven initiatives exist that specifically target the RAC sector. Yet, timely action on HFCs is likely to bring multiple benefits for end-users of cooling technologies. It is thus important to address the barriers that non-state actors face when engaging in mitigation action in the RAC sector, for example through the formation and support of alliances. At the same time, it must be kept in mind that non-state action is not a “silver-bullet” to the climate challenge, but needs to be accompanied by effective, mandatory regulation from the government. 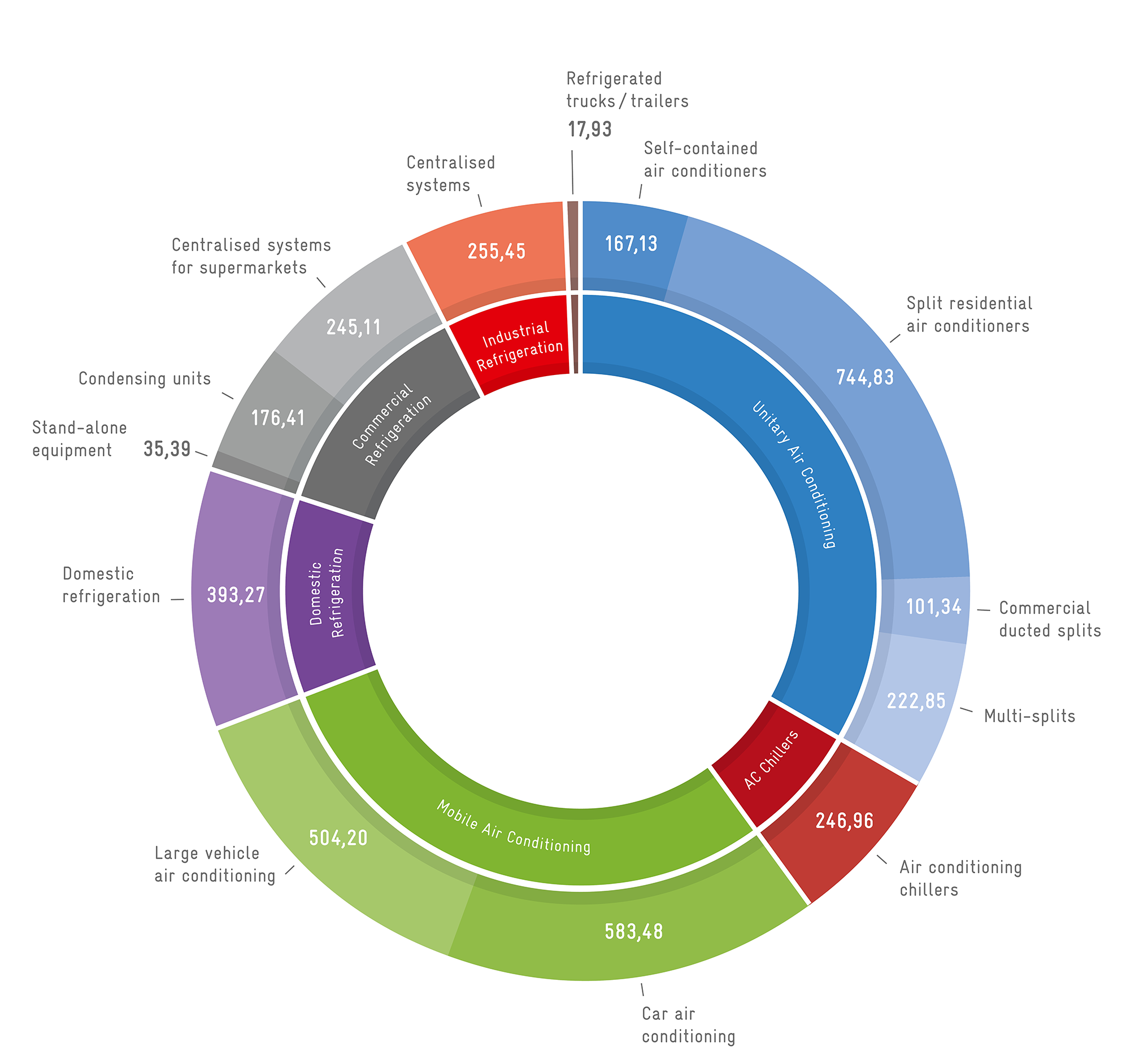 NewClimate Institute in partnership with HEAT International supported the IKI funded Cool Contributions initiative led by the GIZ with... 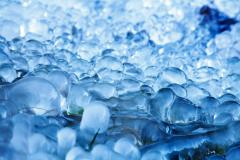